Scientists have said in a study, published in Drug and Alcohol Dependence, that it is possible to use smartphone sensor data to detect cannabis intoxication.

Researchers evaluated the feasibility of using smartphone sensor data to identify episodes of cannabis intoxication in the natural environment, a combination of time features (tracking the time of day and day of week) and smartphone sensor data had a 90 percent rate of accuracy. They say that based on the data of these sensors, it could be possible to detect when a person might be experiencing cannabis intoxication and deliver a brief intervention when and where it might have the most impact to reduce cannabis-related harm.

Cannabis intoxication has been associated with slowed response time, affecting performance at work or school or impairing driving behavior leading to injuries or fatalities. Existing detection measures, such as blood, urine or saliva tests, have limitations as indicators of cannabis intoxication and cannabis-related impairment in daily life.

Travel patterns from GPS data – at times when they reported feeling high — and movement data from accelerometer that detects different motions, were the most important phone sensor features for detection of self-reported cannabis intoxication.

Future research should investigate the performance of the algorithm in classifying intoxicated versus not intoxicated reports in those who use cannabis less frequently. Researchers should study reports of intoxication using tools that law enforcement might use showing a stronger correlation with self-reported cannabis use. 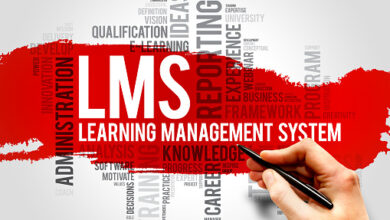 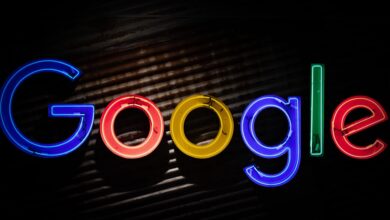 What is the way to do a barrel roll x200 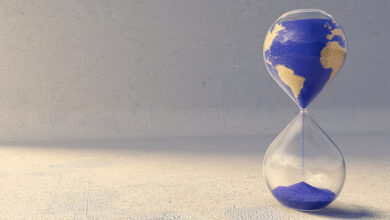 Forecast Change Tech Tools That Environmentalists Use In Their Research 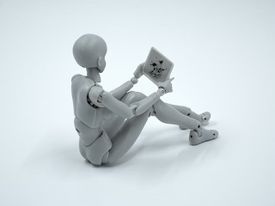 How the Internet of Things (IoT) Is Changing the Cybersecurity Landscape