It will take patience. French astronaut Thomas Pesquet and his three teammates will not be able to return on Monday, as initially planned. The return to Earth has indeed been delayed by several hours and will finally take place at dawn on Tuesday, November 9, NASA announced Sunday, November 7. At issue: “strong winds near the landing zone”.

The Crew-2 mission will leave the International Space Station on Monday, November 8, and land off Florida on Tuesday. The landing is scheduled for 3.33 a.m. GMT on November 9, NASA said on its Twitter account. The crew of Crew-2, composed of Thomas Pesquet, the Japanese Akihiko Hoshide and the Americans Shane Kimbrough and Megan McArthur, will return to Earth before the arrival on board the ISS of the four astronauts of Crew-3, whose take-off has been delayed several times, especially because of the weather.

The 43-year-old French astronaut completes the second mission of his career in orbit, “Alpha”. He arrived aboard the ISS with his teammates on April 24. During his previous “Proxima” mission, in 2016-2017, he landed in the Kazakh steppes. The landing will therefore be a first for him. 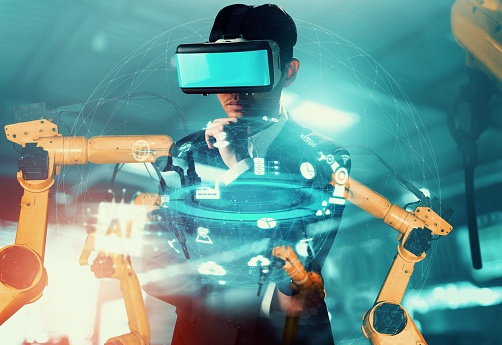 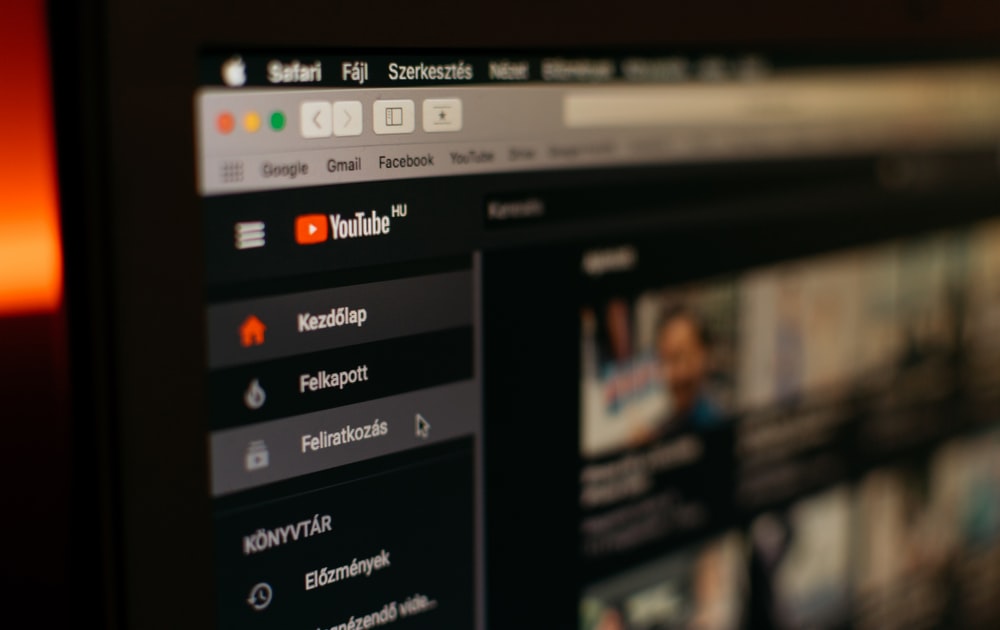 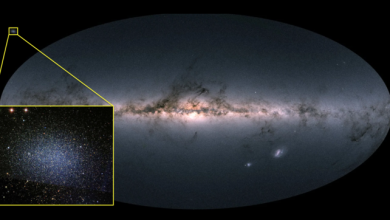