The fifth wave of Covid-19 is indeed here and is causing turmoil across Europe, especially in some central European countries, which are facing an explosion in the number of new cases every day. While the French executive seems calm for the moment, the next three weeks promise to be decisive and, to date, no scenario can be ruled out. Indeed, if the curve of new cases continued its inexorable rise, as in Austria, Germany, Belgium or the Netherlands, the situation could seriously tighten in France on the eve of the end-of-year celebrations. . The specter of curfews and other lockdowns hovers over our heads.

The hospital under surveillance

The new wave of Covid-19 comes as the hospital is already under pressure. Long before Sars-CoV-2, hospitals experienced difficult winters, emergency departments were often overwhelmed, as evidenced by numerous reports filmed on the subject in previous years. The pandemic having passed through there, the hospital has experienced a real hemorrhage of caregivers in recent months, creating an unprecedented shortage of health professionals.

The figures are worrying: according to the Fédération hospitalière de France (FHF), 2 to 5% of nursing posts are currently vacant and, according to the scientific council, the shortage of nursing staff is responsible for the closure of 20% of beds in French public hospitals. A new wave of hospitalizations of Covid-19 patients could then turn into a puzzle, or even a disaster, and could not be cashed without new medical or surgical deprogramming. It is in this perspective that the Directorate General of Health sent liberal health professionals last week an urgent DGS, of which it has the secret, informing them of the possibility of requisitioning them if conditions so demanded. Atmosphere.

The holes in the vaccine coverage racket

There is one datum that will make the difference between the countries affected by this fifth wave, and that is the vaccination rate in the population at risk of developing a severe form. In France, 7.6% of people over 60 are not vaccinated, or around 2 million people.

In comparison, in Sweden, this figure rises to 5.5%, 65% in Bulgaria, while the good pupils of the class are Spain, Portugal or even Ireland, whose rate of vaccination of people over 60 is approaching 100%. Too many French people potentially at risk have not yet been vaccinated and it would be urgent to do everything possible to remedy this.

A third dose against the drop in circulating antibodies

The fifth wave of Covid-19 is very different from the fourth that occurred this summer for several reasons. Firstly, because the winter weather conditions, cold and humid, lead to being inside rather than outside, unless the windows are opened less, and therefore less ventilated. It is now scientifically established that the transmission of Covid-19 takes place via aerosols, that is to say by droplets dispersed in the ambient air, and the risk is multiplied when the meetings take place indoors in more or less well ventilated enclosed spaces. The other parameter that distinguishes the fourth and fifth waves is the drop in the level of circulating antibodies. This summer, France was emerging from a mass vaccination sequence, the antibody levels were very high, which blocked the transmission of the virus relatively well, thus limiting its circulation. Six months later, protection against severe forms of the disease remains excellent, but not against infection.

This is the reason why the executive has launched a campaign of third dose of vaccination, third dose which causes an explosion in the level of antibodies thus neutralizing again the transmission by those vaccinated. Another advantage of this “booster” made at 6 months and soon offered to all French people over 50, it offers much longer lasting protection than the second dose and it provides protection very quickly after injection.

However, this third dose, like the vaccination of children – not authorized in France – is debated in the scientific community. Many scientists are warning of the need to urgently vaccinate French people at risk who are not yet at risk rather than vaccinating children or offering a third dose to people under the age of 60. This third dose is nonetheless relevant in slowing viral circulation, but the protection of unvaccinated at-risk people should be the subject of a targeted response as quickly as possible. 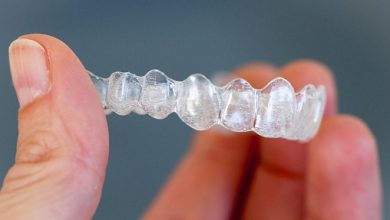 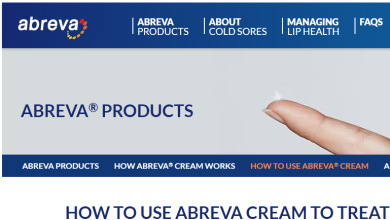 Abreva (r) What Are the Side Effects of Abreva? 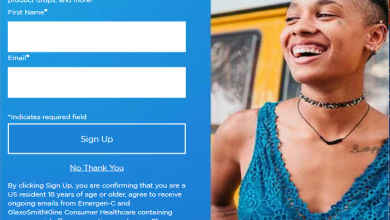 Emergen-C – Is it Effective Against the Common Cold 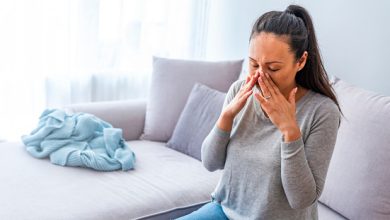