As Pacman, the free, fantastic, relaxing, and iconic arcade game, approaches its 30th anniversary, it reminds us that there is still hope for all of us. Let’s go over Pacman’s history and what the development team had to deal with.

Contrary to popular belief, Pacman was not created or released in 2010 or even in the 2000s. In 1979, a new team led by Toru Iwatani, a promising 23-year-old Japanese employee, worked on the original Pacman game for five months.

Toru realized that arcades were primarily aimed at young men at the time, and the games were typically violent. Toru wanted to create arcades that were welcoming to both women and couples. To accomplish this, he sought a nonviolent game with pastel colors. Pacman was inspired by a missing-piece pizza he saw, and his name is derived from the Japanese term ‘Paku-Paku Taberu,’ which is said to be the sound of eating while smacking your lips.

According to Toru, there are four ghosts in Pacman: Inky, Pinky, Blinky, and Clyde, each with their personality and strategy for catching the player.

Pacman was released in the United States for the first time in 1980. In Europe, Pacman and Puck Man were released, while Pacman was well-known in Japan. Bandai Namco executives decided to release it as Pacman rather than Puckman to avoid its name becoming obscene due to vandalism in America. During its release years, 1980 in Japan and 1981 in America, it quickly became the highest-grossing arcade game.

Its legacy included the introduction of arcades to nonviolent games, which increased their popularity primarily because they were played by women, couples, and young men. Pacman’s influence on gaming has inspired songs and movies, and its characters have appeared in other films. It also introduced a new gaming genre to the world.

Google created a new version of the iconic Pacman game with a beginner difficulty that was not present in the original. This version is compatible with both mobile and desktop computers. To begin, do a Google search for “Pacman.” You will be taken to a page where you can access the game. For movement, arrow keys are used on desktops, while swiping gestures are used on mobile devices.

Best wishes on your gaming journey, and many thanks to Toru Iwatani and his team for creating such a fun game.

The Truth About Stomach Sleeping Everything You Need To Know

Why is Sunbed Tanning Better Than Sunbathing 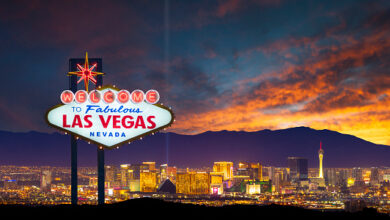 On a Budget Take a Trip to Las Vegas then 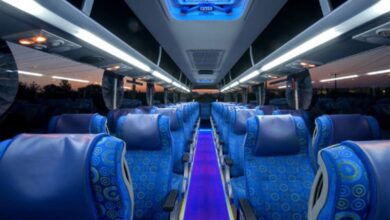 Is taking a Night Bus a Great Idea 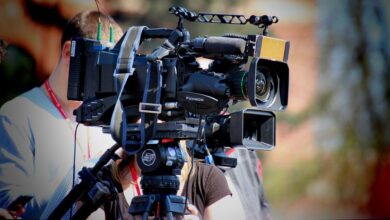