The Split Season 3 kept us glued to our seats when the BBC declared that season 3 would be its last, and we couldn’t help but wonder how the programme would end.

Split covers the lives, occupations, and personal problems of a family of high-end divorce lawyers based in London. Nicola Walker, well known for her role as Hannah Defoe in Unforgotten, leads the cast of The Split as the eldest Defoe sibling and the protagonist.

We can’t wait to get our hands on more of the subtleties, betrayals, and manoeuvring that make the BBC One popular programme so addicting when the third season of The Split is released soon. We’ve put together a handy guide for fans who can’t wait to see what Abi Morgan has in store for us in the show’s last season.

The Split Season 3 Release Date Has Been Announced

A date for the third season of The Split has been set by the BBC. There has been a fresh series of photographs published by BBC One for The Split season 3 that takes us back to the world of London’s high-end divorce circuit on April 4th, 2022 at 9pm. 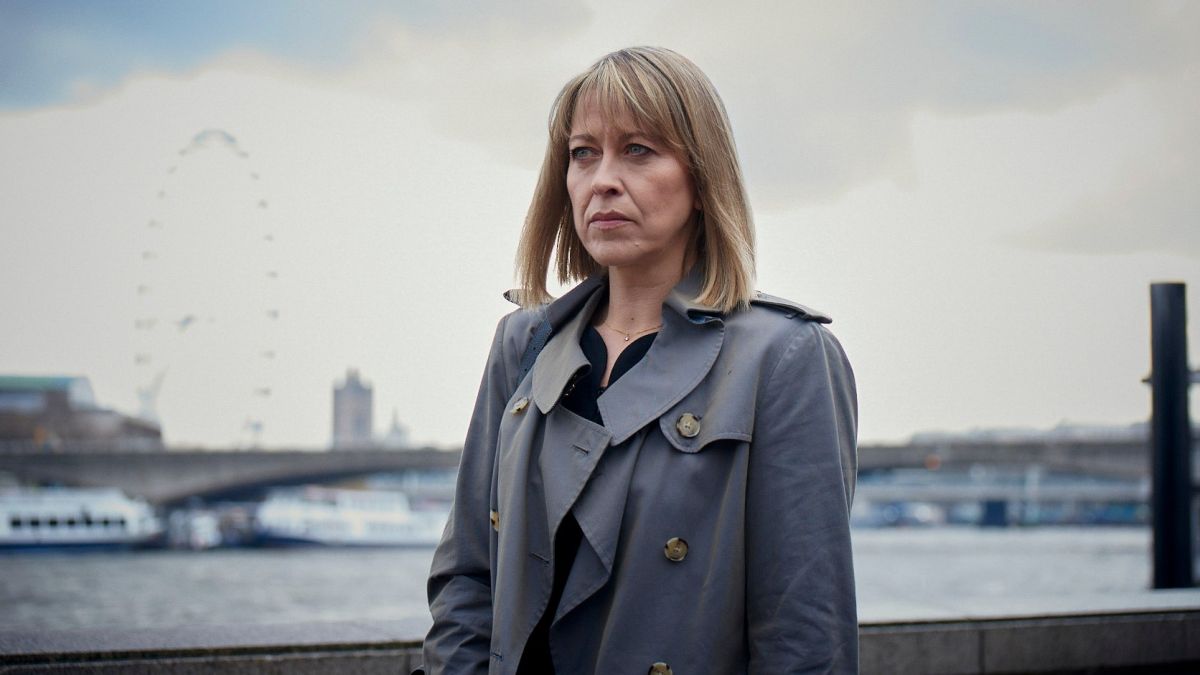 Following the breakdown of her supposedly rock-solid marriage in season 2, Nicola Walker’s Hannah Defoe returns for a second season in the position of the high-powered divorce lawyer who is dealing with her own divorce this season.

Cast of The Split Season 3:

According to the show’s creators, Split Season 3 will have a revolving door of returning cast members: Nicola Walker, Stephen Mangan, Annabel Scholey, Fiona Button, Deborah Findlay, and Chukwudi Iwuji among others. This was further confirmed in October by the cast and behind-the-scenes images, which showed the return of the four Defoe ladies as well as both of Hannah’s love interests, Nathan Stern and Christie Carmichael (Barry Atsma).

I can’t wait to be back with the Defoes, and we are all looking forward to the adventure that Abi has in store for us this year, says Nicola regarding the final series. There is no telling if she’ll hold on to the debris or walk away from it, but I’m sure the voyage will be exhilarating.

Read Also: Pedal to Metal Season 2: The Most Recent News!

Season three of The Split is expected to see the introduction of a new character. Lara Pulver has been cast as child psychologist Kate, according to the Radio Times, and Nicola Walker appears to have confirmed the news through a tweet on Wednesday (16 June).

Ten months after Hannah and Nathan’s marriage crumbled in the season two finale, we return to the pair amid the rubble of their formerly rock-solid two decades of marriage.

Despite the fact that Hannah and her lawyer appear to have struck a mutually agreeable separation agreement, Hannah begins to realise just how much she stands to lose as the discussions continue.

It’s impossible to stay civil when the stakes are raised drastically by an unexpected revelation. Is it impossible to mend their rift?

To return to the Defoe Family and “dig once again into the intricacies of their life and those of their clients,” says Abi Morgan, the Split author.

Her family and marriage are in jeopardy in the last instalment of this sad trilogy.” Defoe continues to rack up billable hours in the “divorce capital of the world,” where siblings quarrel, past sins are exposed, and hearts are crushed.

The Split is one of our most popular and talked-about drama series, so we’re happy to be back in production with Series 3, says BBC executive producer Lucy Richer.

There is wit and heartache, as well as comedy and sincerity, in Abi Morgan’s excellent writing as usual. Hannah and Nathan are confronting their most difficult struggle yet: surviving their marriage’s breakdown and navigating their own divorce,” says the author, who has returned to the Defoe family.

Pedal to Metal Season 2: The Most Recent News!