Going to university is an event that many people consider to be rather formative. Your university years are the years where you’ll enter a new phase of your life. You’ll learn new things and mature into the young adult you’re supposed to be. However, there’s a lot to consider when entering university, and one of those things is housing. There is a variety of options for student housing. Whether you choose on-campus housing or off-campus housing boils down mostly to preference. But why would you choose off-campus housing? What are the benefits, and what should be considered?

A Step Into Adulthood

By choosing to stay in off-campus housing, you’ll be choosing to enter adulthood a little sooner than your peers who live on-campus. This is because living off-campus is just like living as you normally would in your own apartment or rental house. This means that you’re responsible for a lot more than you would be with on-campus housing.

For instance, those who live off-campus are responsible for whatever is listed in their lease agreement. This is often general maintenance, lawn care, electricity, water, heating, internet, cable, and more. Even though student apartments like Naismith Hall, the top KU student housing, offer utilities, you have to take care of a lot of other things. For some people, this is too much to handle on top of their studies and maintaining a social life. However, for others, this is a great crash course and allows for extra freedom and normality that on-campus housing doesn’t always afford.

By being responsible sooner than your peers, you may have an easier transition into full adulthood. For many, this is a valuable aspect of choosing to live off-campus and is something that should be considered when deciding which housing sounds right for you.

Choosing off-campus housing will still have rules, as most rental units do. However, there are usually fewer rules to follow since the buildings aren’t heavily mandated by the university. This means that you’ll have the freedom of guests, freedom of curfew, some decor freedoms, and more. While off-campus housing still has basic rules to allow for decency, it’s still much less than on-campus housing. Because of this, many people choose to live off-campus.

While off-campus housing still has the chance of being noisy and well-populated, there’s still arguably less of a crowd than what you’ll find on campus. For those who value getting away from the hustle and bustle of campus, this provides an exceptional opportunity to do just that. Off-campus housing is closer to traditional housing, meaning that you’re in a residential area, and these areas offer more peace than those on campus.

This is especially beneficial if you need quiet to study, rest, relax, and more. It also means that the housing may be in better shape and that you’re able to rent for longer periods of time. There are plenty of benefits when it comes to being away from the heavy crowds common with the campus. Many people weigh this in rather seriously when it comes to choosing housing, and for a good reason. Peace and some moderate seclusion are important to many.

Another benefit of living off-campus is that there are usually less strict rules regarding co-ed cohabitation. This varies by building and also depends on if you’re renting a unit in a building that the university owns. However, plenty of off-campus apartments and houses allow for co-ed living arrangements. This is great for couples, especially for those who may have young children already.

The benefit of being able to live together and keep your family together is a huge benefit for many people. Off-campus housing may also be great for having pets, as some off-campus housing solutions allow pets. For many people, having a pet at home with them is a great source of stress relief and companionship. Being able to keep a pet can even help improve depression, which will only benefit you scholastically.

There are many benefits to choosing off-campus housing, whether looking at KU student dorms or not. Off-campus housing allows you to have a more natural way of life that isn’t directed solely by the university you attend. However, there are also some downsides. Consider your lifestyle and what’s most important to you when choosing which type of housing you’re looking to rent. Off-campus housing has its benefits and should always be considered. 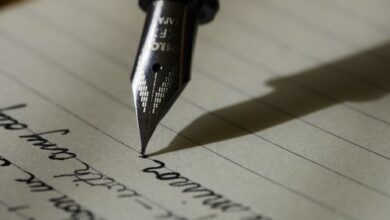 7 Ways to Make Your Why NYU Essay Stand Out 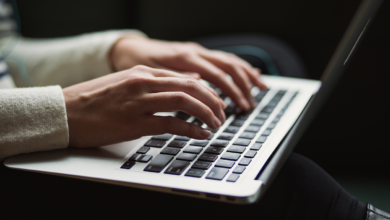 How to Order Essay Cheap Online 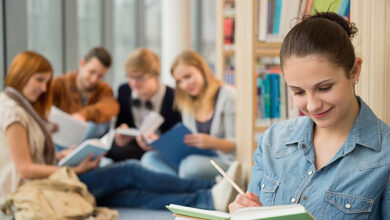 Top 5 Books Which Will Get You Into Studies 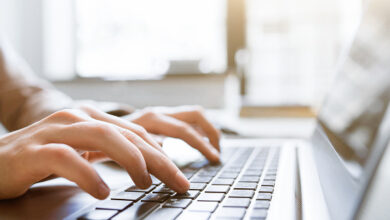 5 Resume Writing Tips To Help You Land a Job