Each model of a mini-loader can “boast” both pluses and minuses. Obviously, it is impossible to give a universal recipe for how to choose a mini-loader. Technique should be chosen from the position of maximum return.

First of all, determine the “front of work” that the machine is to perform. So, for multifunctional operation, you will need equipment that has a large selection of interchangeable equipment, and, consequently, a powerful hydraulic system. As a rule, skid steer skid steer loaders have more productive hydraulics. If the equipment has to perform only lifting and transport operations, then in this case you should opt for a front loader. One of the main “chips” of the frontal mini-loader is considered to be high transport speed. Using a mini loader of this type will be beneficial when you need to move goods over long distances. While it is advisable to choose machines with a side turn when transporting goods no more than 25 – 30 m.

Buyers from all over the world often prefer mini loaders, originally designed for relatively small jobs in cramped conditions. The tasks that this type of equipment faces have affected their design features: the device of the chassis, the method of turning and fastening the boom (located at the rear of the machine), and small dimensions. Thanks to the boom located at the rear, the operator of the skid steer loader can bring the equipment closer to the dump truck at a minimum distance when loading. However, if we compare skid steer loaders and models with a frontal design, then the former have a number of “imperfections”:

Complements this list and the characteristic already mentioned above: the speed of skid steer loaders is lower than that of front-end models.

Choosing a mini-loader by carrying capacity

The next thing you should pay attention to when buying a mini-assistant is the carrying capacity. Get a mini loader with a load capacity “in reserve”. This will help you out not only in cases where you suddenly have to move the load harder than in standard operations, but also avoid the operation of equipment at the limit.

It should be noted right away that other characteristics of the mini-loader should also be chosen “for growth”.

bHow to choose an attachment for a skid steer loader

A large selection of interchangeable working bodies allows the mini-loader to be transformed into a multifunctional machine. Without a doubt, buying such equipment is profitable – we can say that you have several cars at your disposal instead of one.

Note that skid steer cars have a much larger choice of attachments compared to their frontal rivals. And if the work equipment is to be changed frequently, then a quick adapter must be installed on the machine. The higher the weight of the skid steer, the more common are the latch-finger devices that help when working with buckets and forks.

The standard equipment of the mini-loader includes a bucket. It should be noted that a bucket auto-leveling system, which a number of manufacturers equip their equipment with, can be a good help when performing work of varying complexity.

Often, in addition to the bucket, an acceptable set of additional replacement equipment includes: a rotary snow blower, a brush for sweeping the territory, a fork for transporting pallets, a double-jaw bucket with teeth. It should be borne in mind that each equipment loads the main hydraulic system to a certain extent. If the hydraulic pump is weak, then powerful replacement equipment will not work at its full potential.

Depending on the place where the mini-loader will work (in a limited space or not), there are requirements for its dimensions and maneuverability. The skid steer skid steer loader boasts great “innate” maneuverability – its abilities include turning on the spot. Although modern compact front-end loaders with all-wheel drive or with an articulated frame are not much inferior. To decide what maximum dimensions in width and height a skid steer needs, be guided by the narrowest places where the machine will have to pass.

The next step is to determine the type of surface on which the technique will work. Models with a skid steer, for example, can turn around within a radius of their own dimensions, but in this case, when working on the ground, the machine will severely break the surface, the equipment will begin to slip and get stuck. To increase cross-country ability, wheels with a larger diameter are installed. On weakly bearing soils, caterpillar mini-loaders are used, which do not break the ground much and have greater cross-country ability than wheeled ones. The main disadvantage of a compact tracked loader is its low travel speed.

Note that such a characteristic of a mini-loader as a large ground clearance helps to work on soft soils. Front loaders have this property, while skid steer equipment, unfortunately, lacks it. The difference between the “colleagues” in terms of ground clearance can be 50%.

An important criterion is the stability of the equipment, so where the center of gravity is located is also worth paying attention to.

HEAT PRESS HOW TO CHOOSE THE BEST

How to choose a Buttonhole machine for beginners 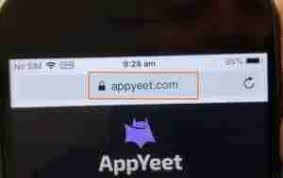 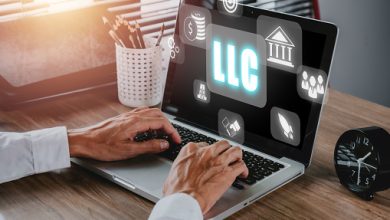 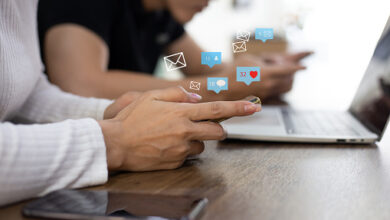